What men think about body image

Even though it’s not talked about much, body image can be a big issue for guys. Your body image is how you think and feel about your body, and has nothing to do with your actual appearance. With a culture that shows only one particular body type as the ideal, it’s easy to get stuck comparing yourself to others.

We chatted to young guys about their body image experiences and found out what has helped them feel more comfortable in themselves. 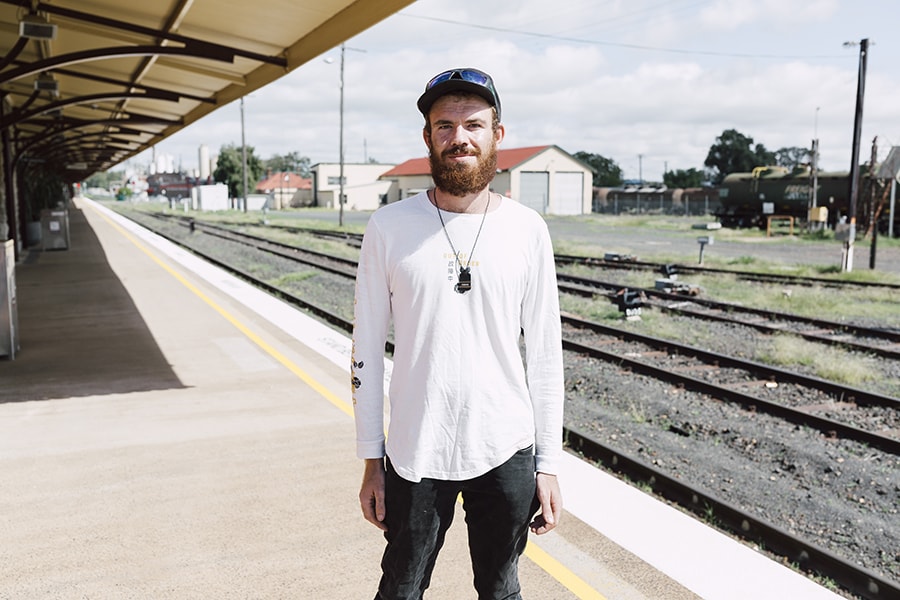 In highschool, I hung out with the ‘rough’ crowd and always had that image that you were supposed to be muscly and have a six pack. It took a while to grow out of that mindset, but I’ve learnt to try and embrace who I am now. Learning how to rap and play guitar has helped me express how I feel on the inside – instead of yelling and shouting, I can write down lyrics. 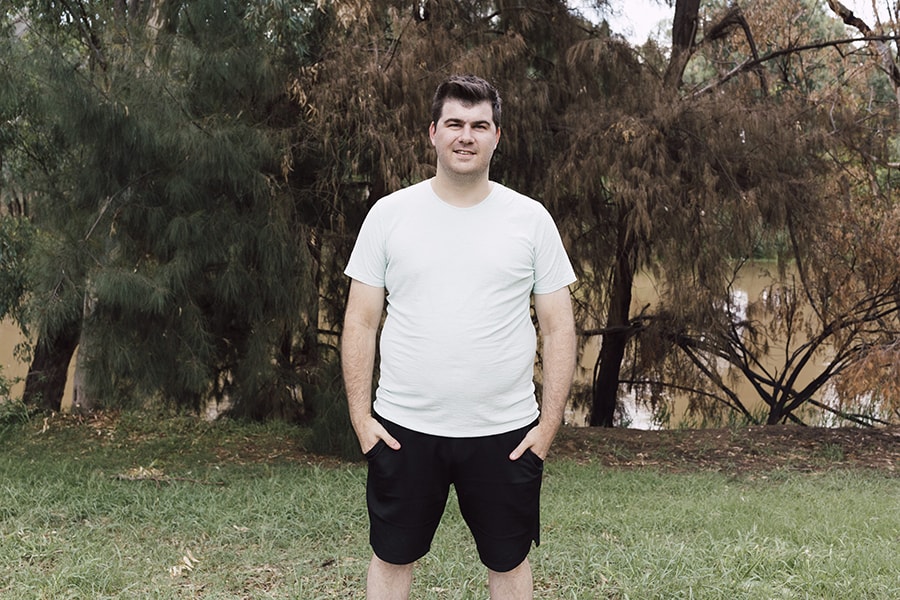 When my kids want to go to the pool, I feel self-conscious because I don’t want to take my shirt off. It’s hard not to compare myself to my friends and the other dads, who are super fit. I’ve been getting more comfortable with myself recently, which is largely due to getting older and realising looks aren’t that important. I play volleyball and it’s a very accepting community, with all types of people that play. The first time I went, I was wearing a big hoodie to hide my weight, but now I don’t care. Once I realised I wasn’t that judgemental about how other people looked, I realised maybe other people aren’t judging me either. 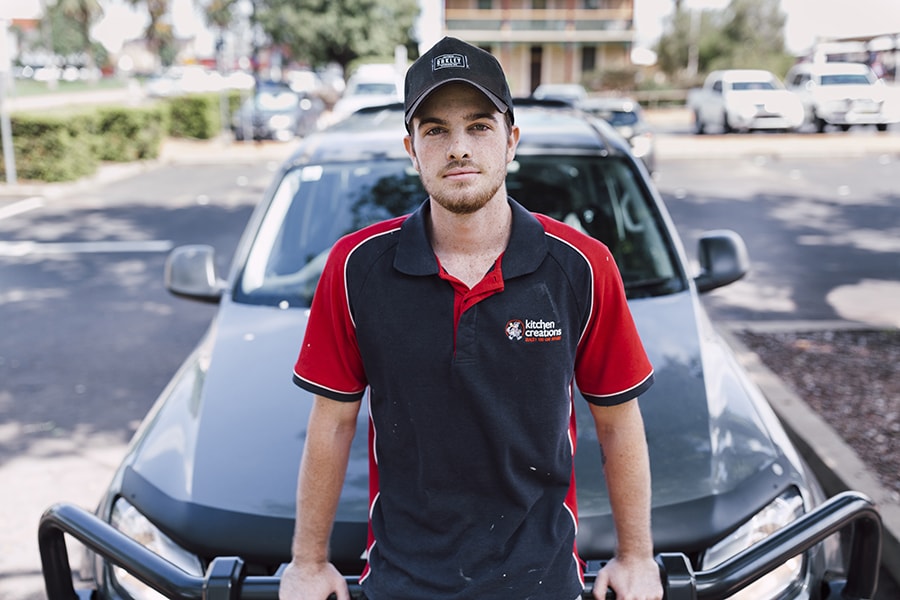 I was bullied for my appearance when I was growing up, called ‘lanky’ and ‘skinny’, which wasn’t how I wanted to be seen. I’m a carpenter now, and there are a lot of stereotypes about carpenters – blokey blokes going for a meat pie and an iced coffee. When people think of carpenters, they expect a tough, big build guy, they don’t expect you to be skinny. You start thinking ‘Am I in the right business? Should I be sitting behind a desk?’ My partner has helped me a lot with my confidence, and now I don’t care as much about what people say. 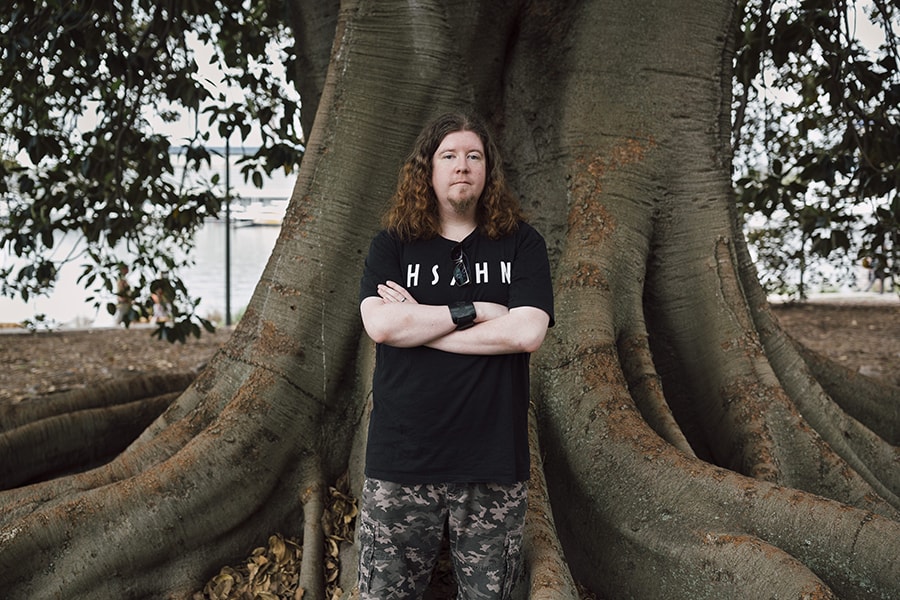 I’ve struggled with depression and body image issues, and have never really felt ‘masculine’. While I’ve never really liked the way my body was shaped, lately I’ve been trying to focus on the fact that my body isn’t the most important thing. Being a good person and staying true to who I am and what I believe in is more important. 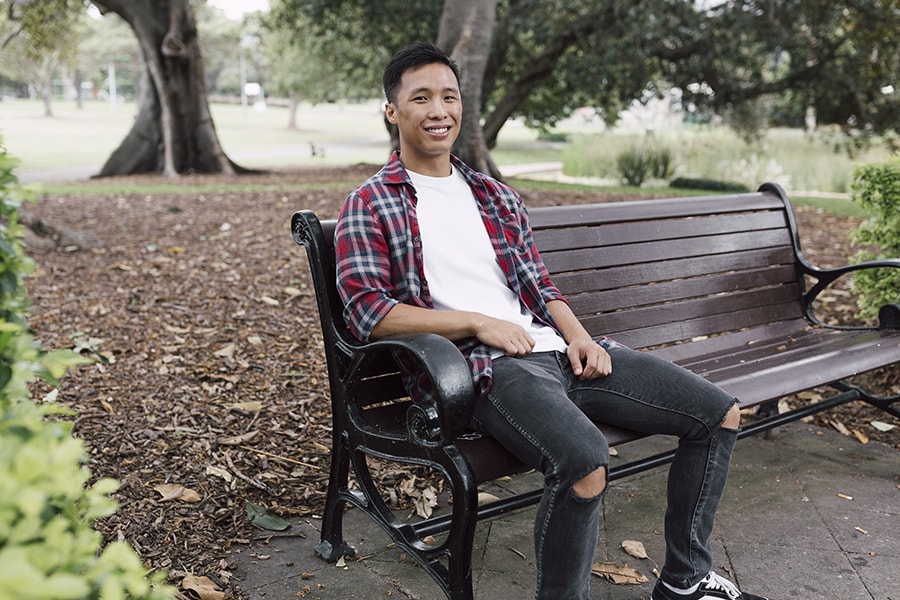 I used to feel inadequate when talking to girls because I didn’t fit the Western ideal body type. It was a long process to get over that, but now I realise that if someone doesn’t find you attractive, there’s nothing you can do about it, so best to move on. As I’ve gotten older, I’ve become more accepting of my body and have realised that talking to my friends really helps. 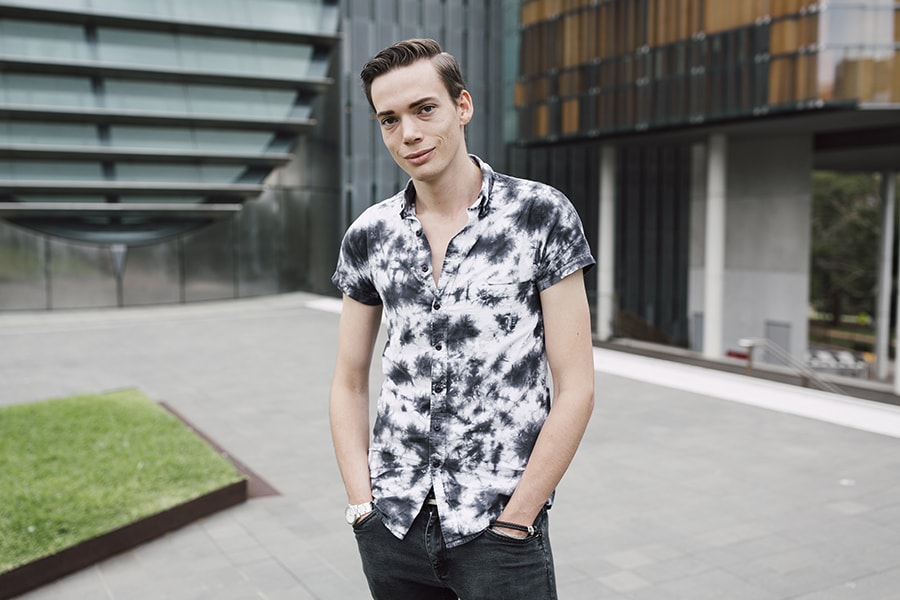 While I fit into many stereotypes, I still have a lot of trouble accepting myself. Since starting uni, I’ve realised I’m a lot more than how I look. There, my main value comes from what I can contribute academically or creatively. There are people of all different body types and it makes no difference. I’ve learnt to find people who care about my health and happiness, not my appearance.

When I was at uni, I was much bigger and a bit of a party animal. I felt like I had no chance with girls, so I figured I might as well drink heaps. The longer I did that, the worse I felt about myself. Even since losing weight, I still feel like the old me, and struggle to feel good enough. I feel self-conscious when I’m in the footy changing rooms – even though in reality, no one cares. There’s no real quick fix for body image, but I’ve become more confident by surrounding myself with positive people and by acknowledging my achievements. 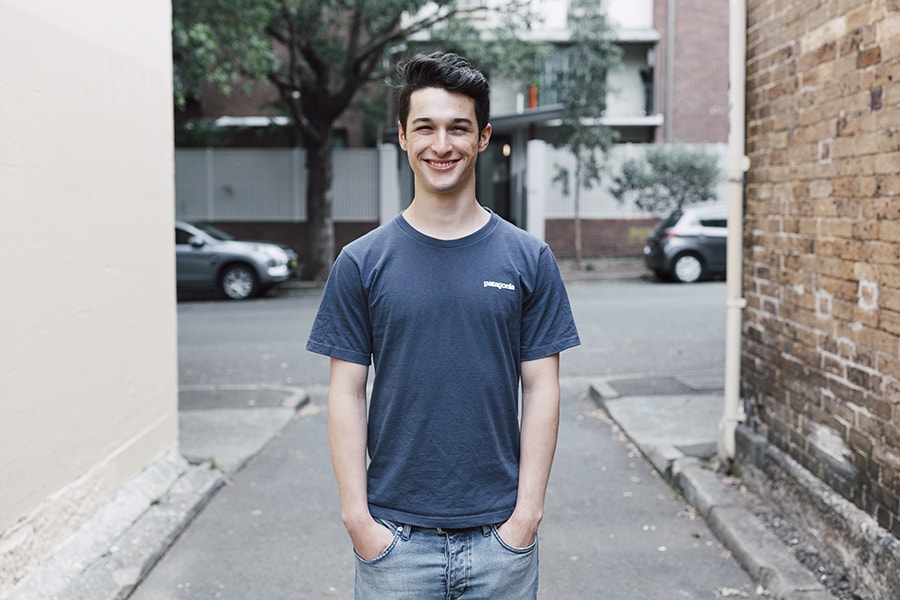 I was quite short and skinny when I was younger, which affected my confidence. I’m a lot happier and more confident now. That’s not just because my body has changed, but because I talked to other people about their experiences, which made me reflect on my own too. I wish I had spoken to my friends or family more openly about body image when I was struggling, or if I couldn’t do that, to a counsellor. Things don’t need to be ‘really bad’ for you to get help. 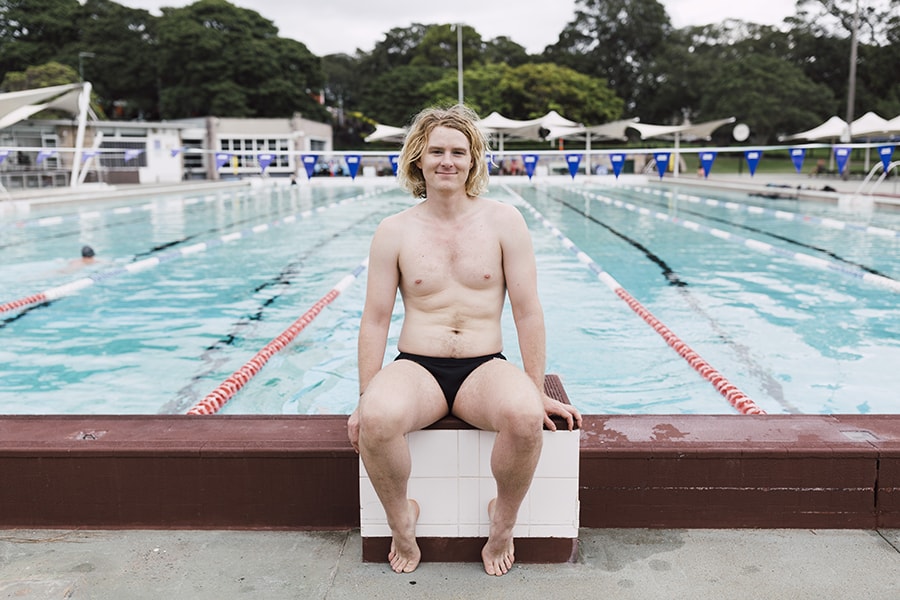 I’ve played waterpolo for a while now, and when I was younger, other parents would comment, saying ‘Brendan’s put on a bit of weight, hasn’t he?’ That felt really awful. Things changed for me when I started seeing waterpolo as something I was playing because it was fun and I enjoyed it, rather than solely to get fit. I realised I don’t need to look a certain way to be in a pair of speedos and play sport. I try to appreciate my body for what it does, not just how it appears.

If you or anyone you know is experiencing body image issues or an eating disorder, we encourage you to reach out for support. You can call the Butterfly Foundation National Helpline on 1800 33 4673.